According to Mrs. Sharp’s Traditions (I’m not obsessed with that book at all…) the Sunday before Advent is considered “stir it up Sunday.”

This old custom probably originated because on the Sunday before Advent, English congregations were exhorted in church to “stir up” and bring “forth the fruit of good works,” a timely reminder to the Victorian women that it was time to prepare the Christmas puddings. Eating plum pudding as the grand finale to Christmas dinner is as English a tradition as you shall ever find. Despite the fact that there is not a plum to be found in the recipe, this dish began during the Middle Ages as plum porridge, and by the 18th century became pudding. The Victorians invented the method of steaming the pudding in a basin – and added brandy. ~Mrs. Sharp’s Traditions

My family is very English and we eat a plum pudding every year after our Christmas dinner. It never occurred to me to try to make it until I read this entry, but Mrs. Sharp included a recipe and so I figured it would be fun to try it.

Getting the ingredients together was quite challenging. It turns out suet is basically impossible to find and I had to go to 4 different liquor stores to find sherry. I was very excited to find a traditional pudding pan at our local kitchen supply store, although the lady there had no idea what it was. 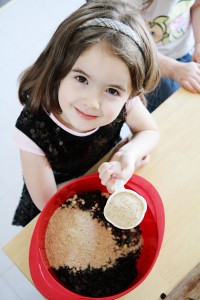 We poured, mixed,  and measured. We sampled the currants and the candied citrus peel (no one was a fan).

It was a messy process, I ended up using my hands to incorporate the butter all the way. 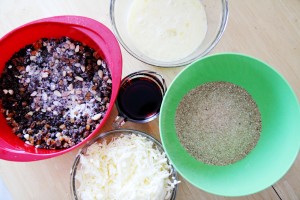 It is sitting in the fridge resting right now, tomorrow we will put it into the pudding pan and then steam it in a boiling water bath for 8 hours! It doesn’t look particularly appetizing at the moment, but I’m hoping after it steams and then sits in a cool dark place for 4 weeks it will be delicious! 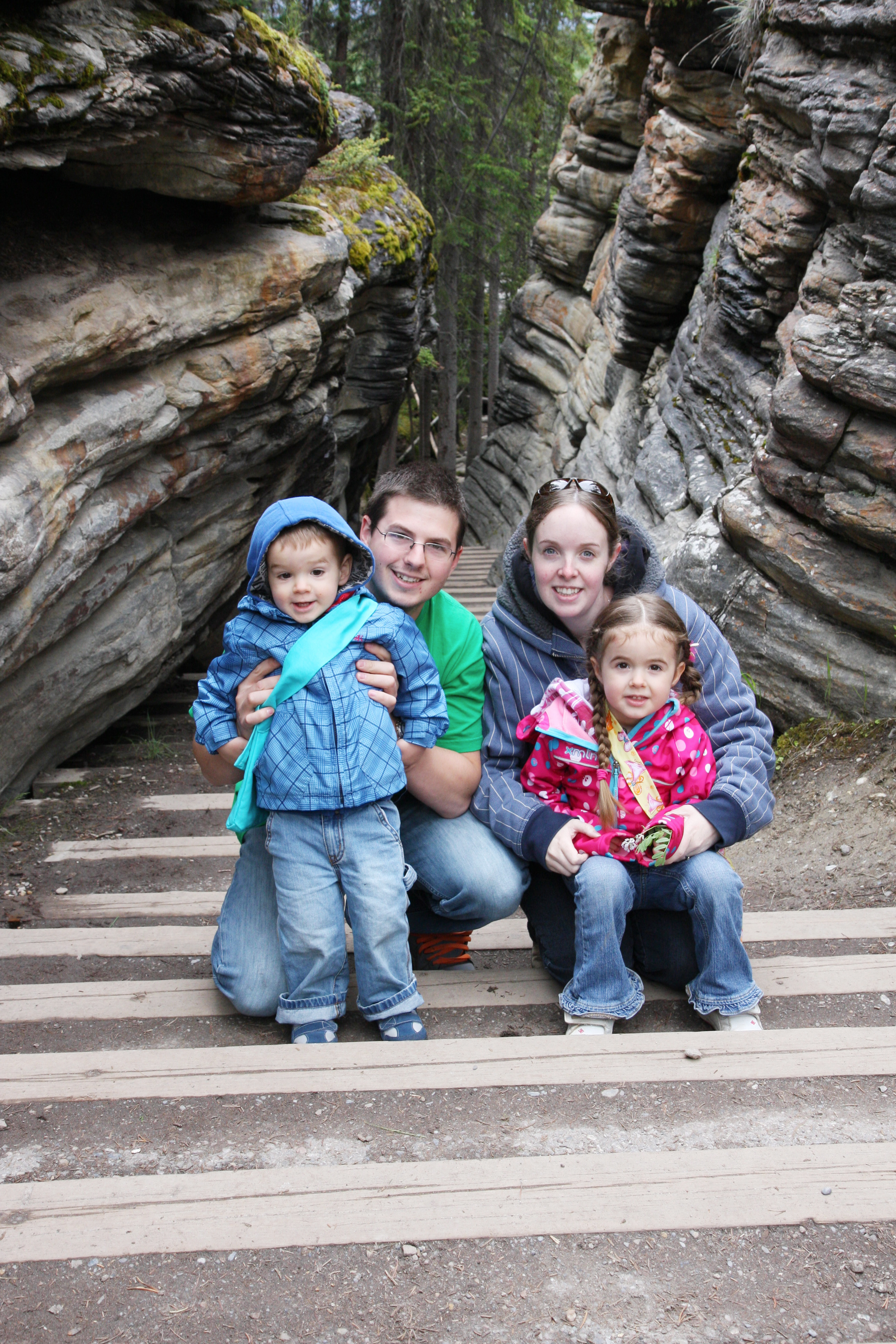 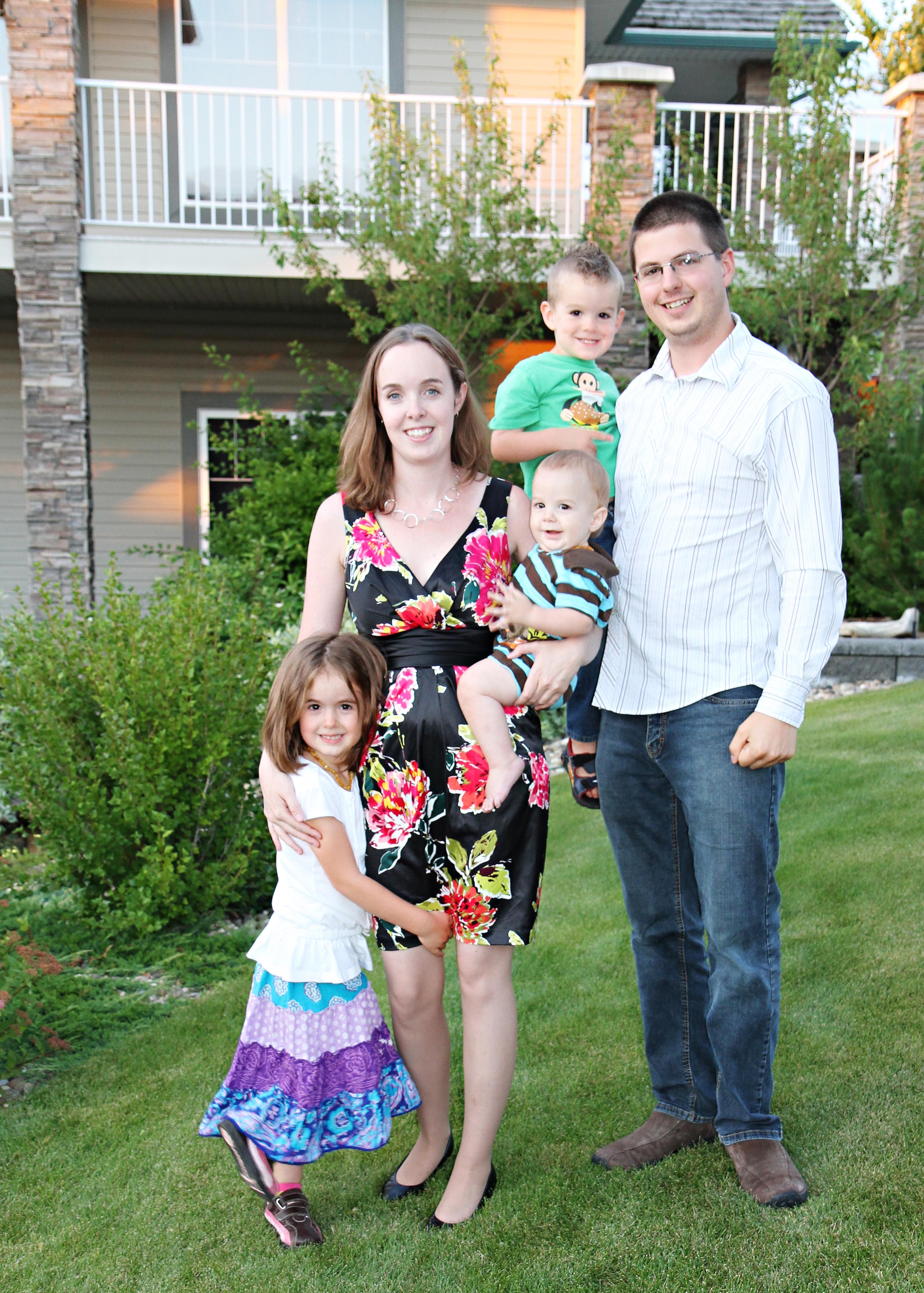